“Took a leap of faith to start this journey. Took the look of pain to see me through. Shook me to the core to find me dreaming - How to climb right next to you. ”

— The Climb / The Return

The New York City-based songwriter and producer has survived a painful, but, ultimately, profound life continuum. At just 15, he lost his father, writer/poet/singer-songwriter Shel Silverstein.  During his teenaged years, he also witnessed his mother struggle with alcoholism and, eventually, witnessed her recovery.

As a young man and an adult, however, Matthew set out on his own self-directed path to heal from his adolescence. He’s explored spirituality in many realms, including studying yoga, meditation, 12-step recovery, and sacred chant, among other paths. His solo debut, Surface Tension (A Tincture for Integrating Shadow), is a sonic portrait of Matthew from the formative years of 15-18, after his father’s death and during the depths of his mother’s struggle with alcoholism. 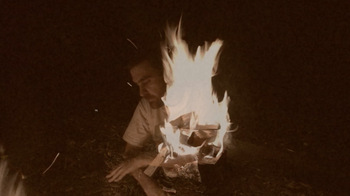 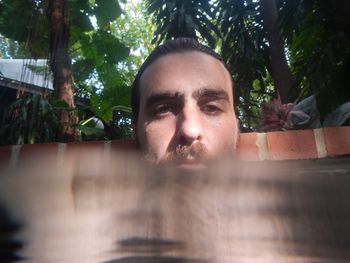 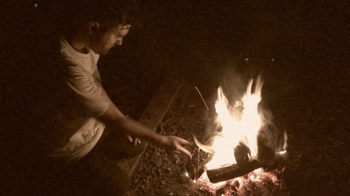 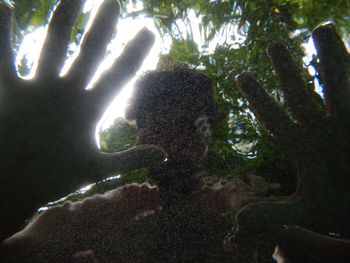 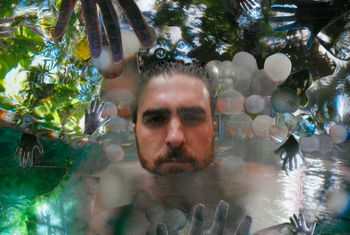 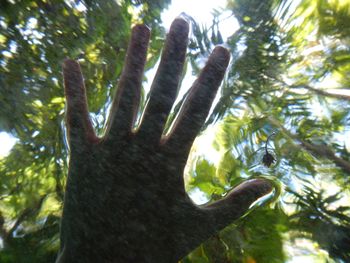 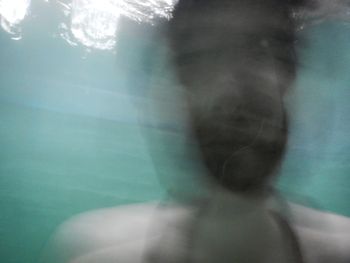 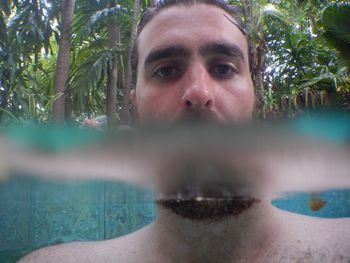 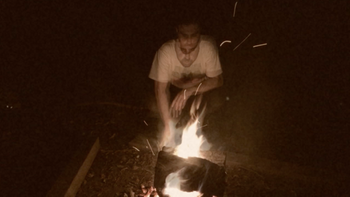 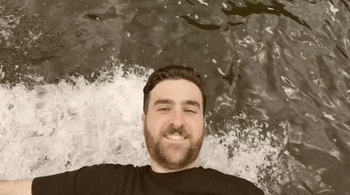 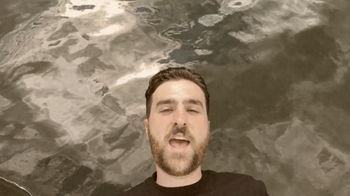 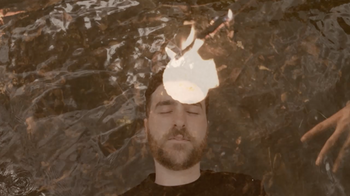